Most important studies carried out

Most important studies carried out

NEEDS DIAGNOSIS OF THE AUTONOMOUS WOMEN IN NAVARRA IN THE MATTER OF FAMILY, LABOR AND PERSONAL CONCILIATION

The objective of the study financed by the Employment Service of Navarra was to make an approach to the needs of women in Navarra who work as a self-employed person in order to establish and plan resources and supports that would respond effectively, efficiently and pertinently to their conciliation needs of personal, family and work life, promoting gender equality within the framework of autonomous work. 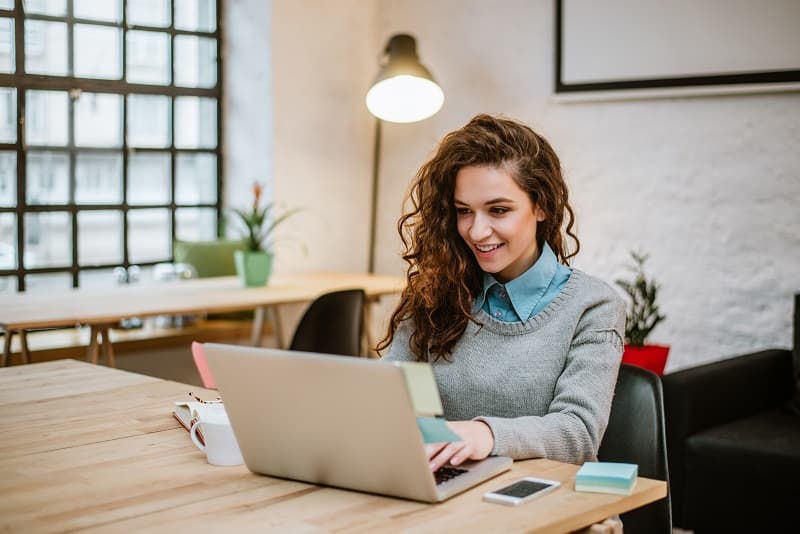 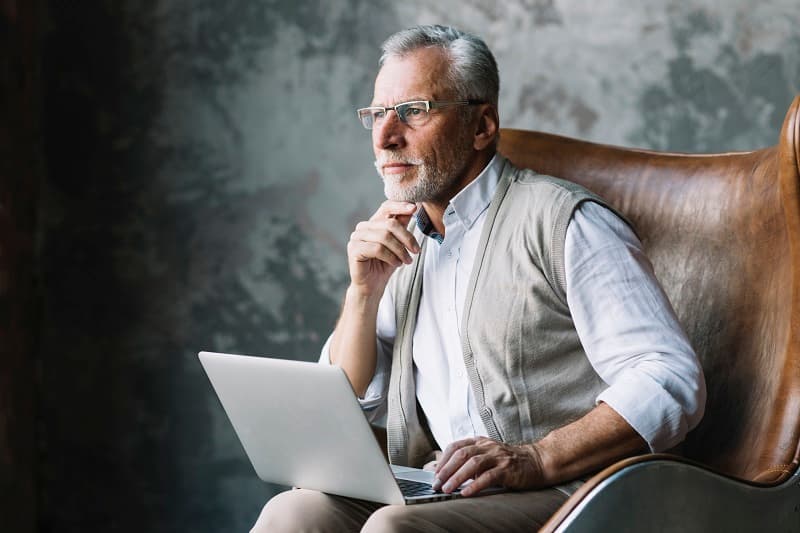 DIGITAL DIAGNOSIS IN ELDERLY PEOPLE IN THE COMMUNITY OF NAVARRA

The Government of Navarra through the Observatory of Social Reality developed a study on “Digital divide in the elderly in the Community of Navarra” with the technical assistance of the Koine Aequalitas Foundation. The objective of this study was to make an approach to the difficulties encountered by people over 70 years arising from the digital transformation in our environment, as well as detect actions that can be developed from the administration to overcome these obstacles.

SOCIAL DIAGNOSTIC PROPOSAL OF THE ROMANIAN GYPSY POPULATION IN MILAGROSA

With the technical assistance of the Koine Aequalitas Foundation, the City Council of Pamplona has made a social diagnosis on the situation of the Gypsy Romanian community in the Milagrosa neighborhood, also integrating a mapping of social actors. With this project, a real image was obtained of the Romanian population of gypsy ethnicity (their living conditions, needs, cultural patterns, etc.), of the situation of intercultural coexistence with the collective in Milagrosa as well as of the social actors present in that context. 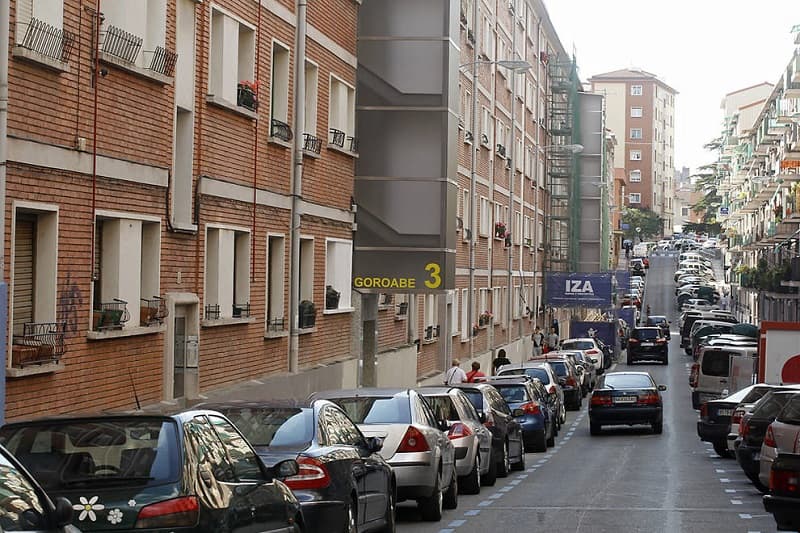 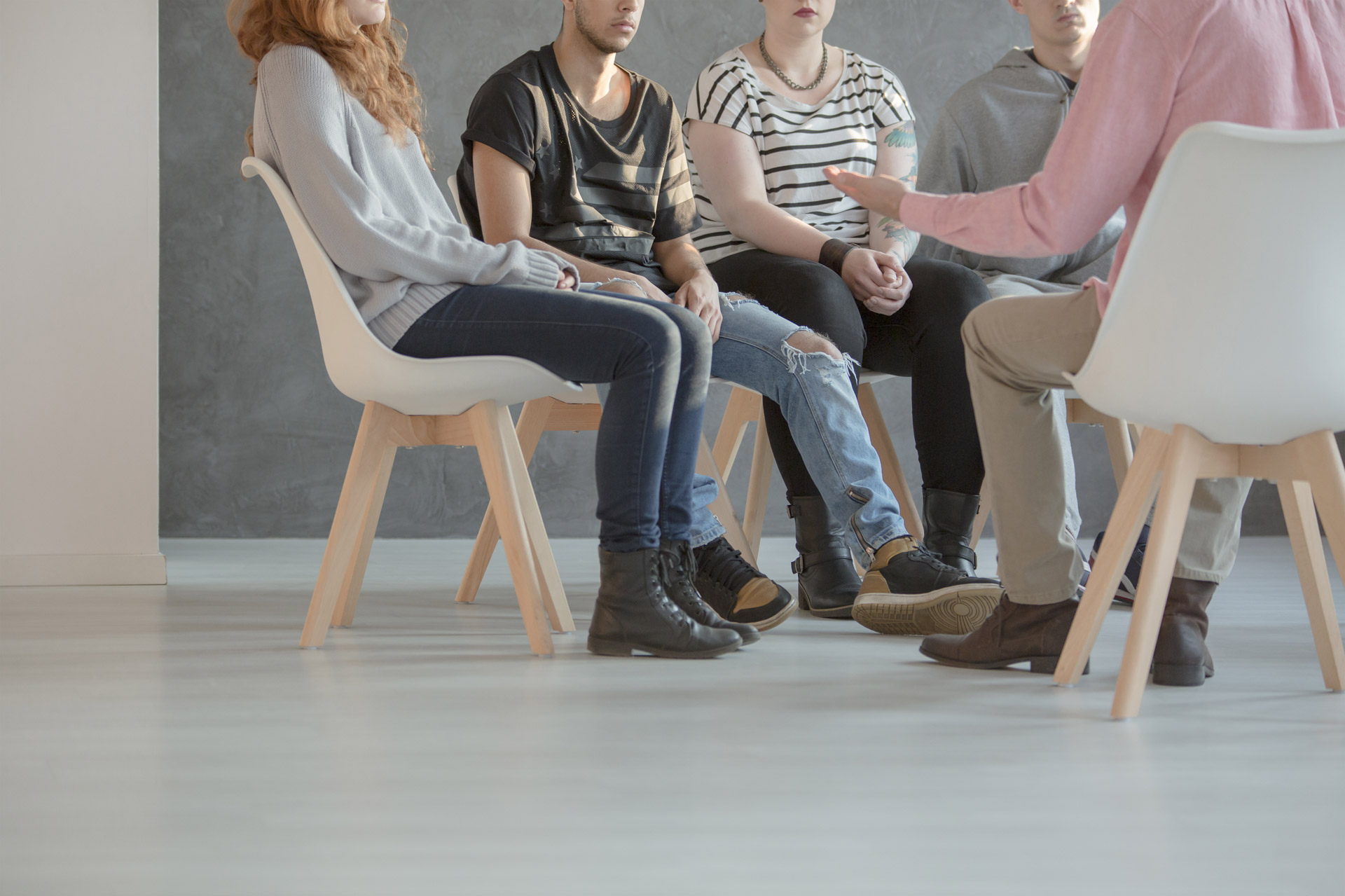 ADDRESSING GENDER BASED VIOLENCES IN THE NAVARRE PUBLIC HEALTH SERVICE

During 2018, the KOINE AEQUALITAS Foundation is collaborating in this research, commissioned by the Navarre Public Health Service and with the participation of the Public University of Navarre, whose objective is to analyse the health services and resources available in Navarre to detect and address gender-based violence, making use of the perception and experience of all the actors involved (health professionals of the SNS-O and external professionals of the SNS-O) and of the surviving women as the recipients and beneficiaries of these resources. Lastly, aiming to prepare proposals of instruments (protocols), methodologies (express encodings) and resources (recurrent indicators) to improve the levels of actions relating to the screening and care, based on the previous analysis and of existing good practices in the area of gender-based violence at national and international levels.

THE SOLIDARITY RESPONSE OF NAVARRA CITIZENS IN TIMES OF COVID-19. SOLIDARITY NETWORKS

This study began in March and continued throughout the period of confinement. It is the result of the observation and analysis of the response of the Navarrese citizens to the moment that as a society we were living.

On the one hand, we sought to value and record everything that Navarre civil society was contributing in this historical moment, both individuals and associations, entities and companies. On the other hand, the initiatives developed to measure their intensity, the agility of the population to adapt and innovate and the response capacity of the local to the global have been analyzed in depth. In addition, the social return on investment, both economic and time and effort, that these solidarity networks have entailed and what savings they have contributed to the Navarrese and State coffers has been calculated.

In addition, another very important part of the project has been to highlight the lessons learned thanks to the citizen response and its dissemination in order to share knowledge and strategies to sustain civil society.

It is noteworthy that these solidarity initiatives have involved more than 5 million euros in tangible and intangible aid. 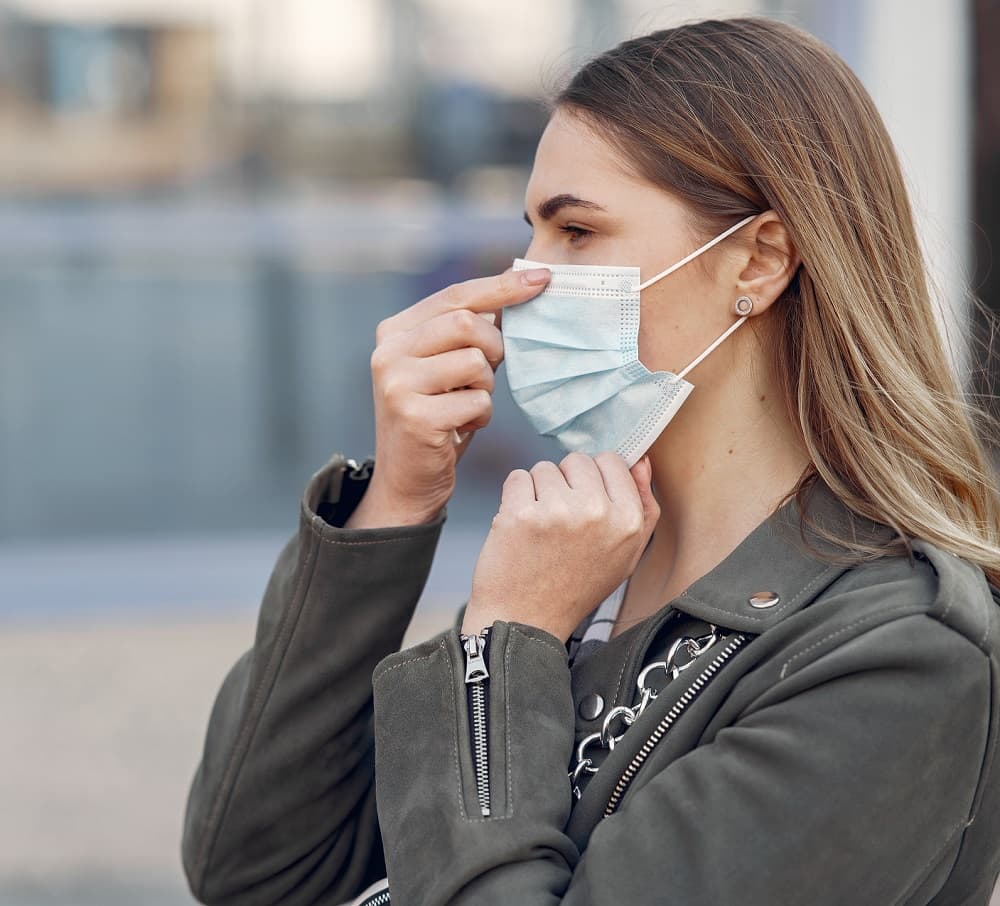 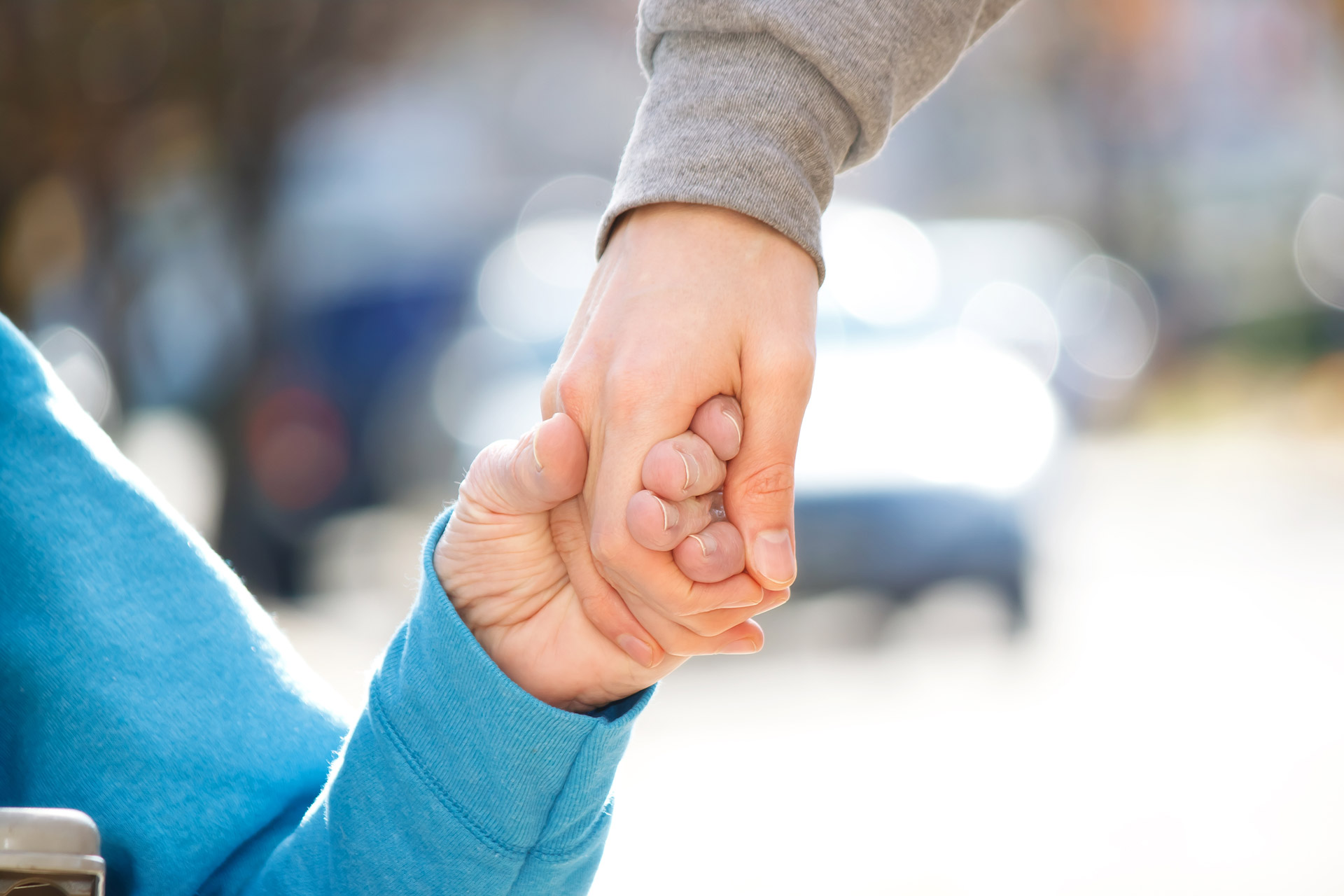 Research project at a state level driven by the Spanish Federation for the Fight against Multiple Sclerosis (FELEM) and carried out with the support of all its associations in several Autonomous Communities. The research carried out aimed to design new actions that will facilitate greater participation and autonomy of people with Multiple Sclerosis (MS), to prevent the deterioration of their quality of life and the risk of discrimination, and to promote better availability of resources and support systems.

RATINGS ON THE ECONOMIC REASONABLENESS OF THE APPLICATION OF C.E.E. RATING FOR THE EMPLOYMENT SERVICE OF NAVARRE 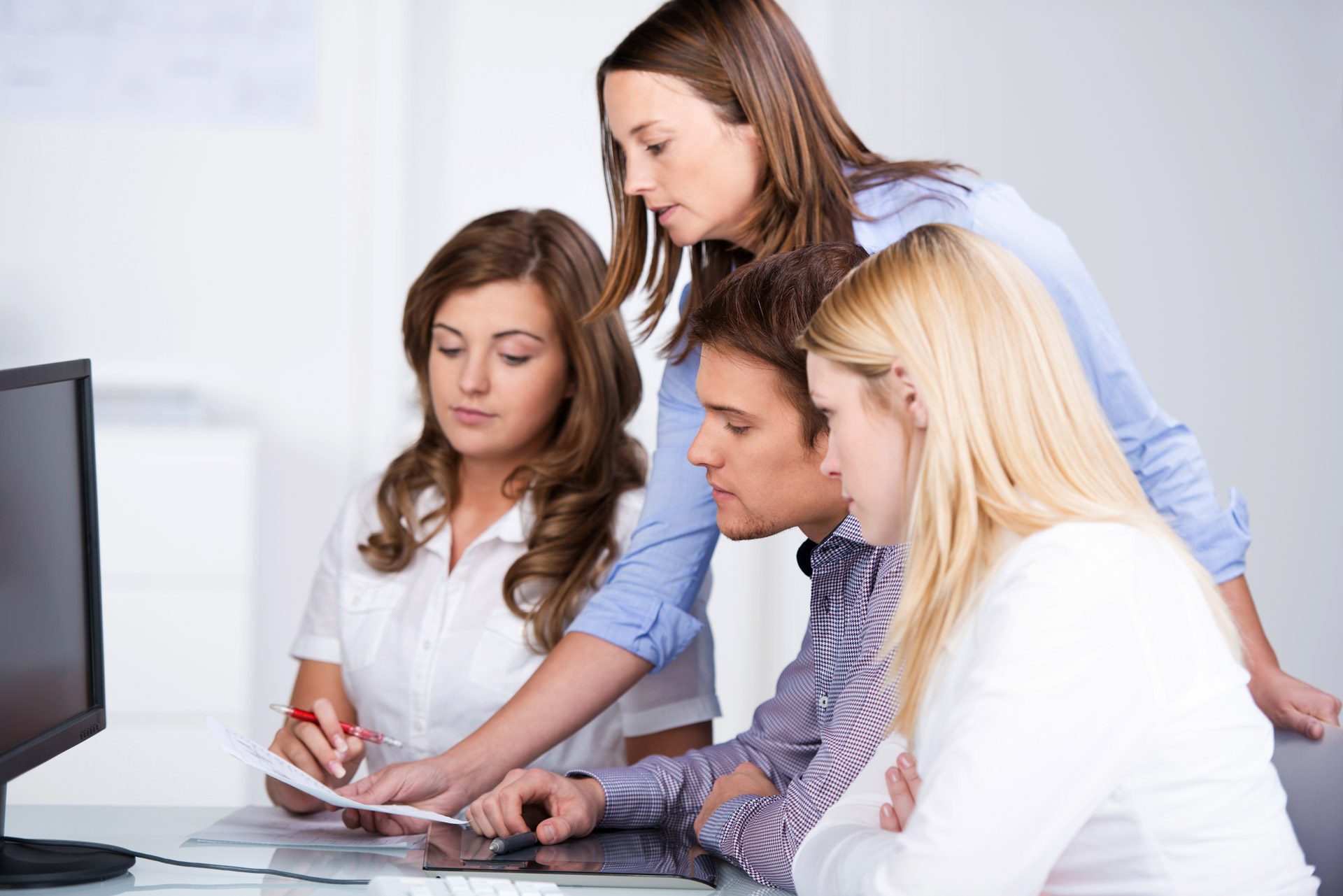 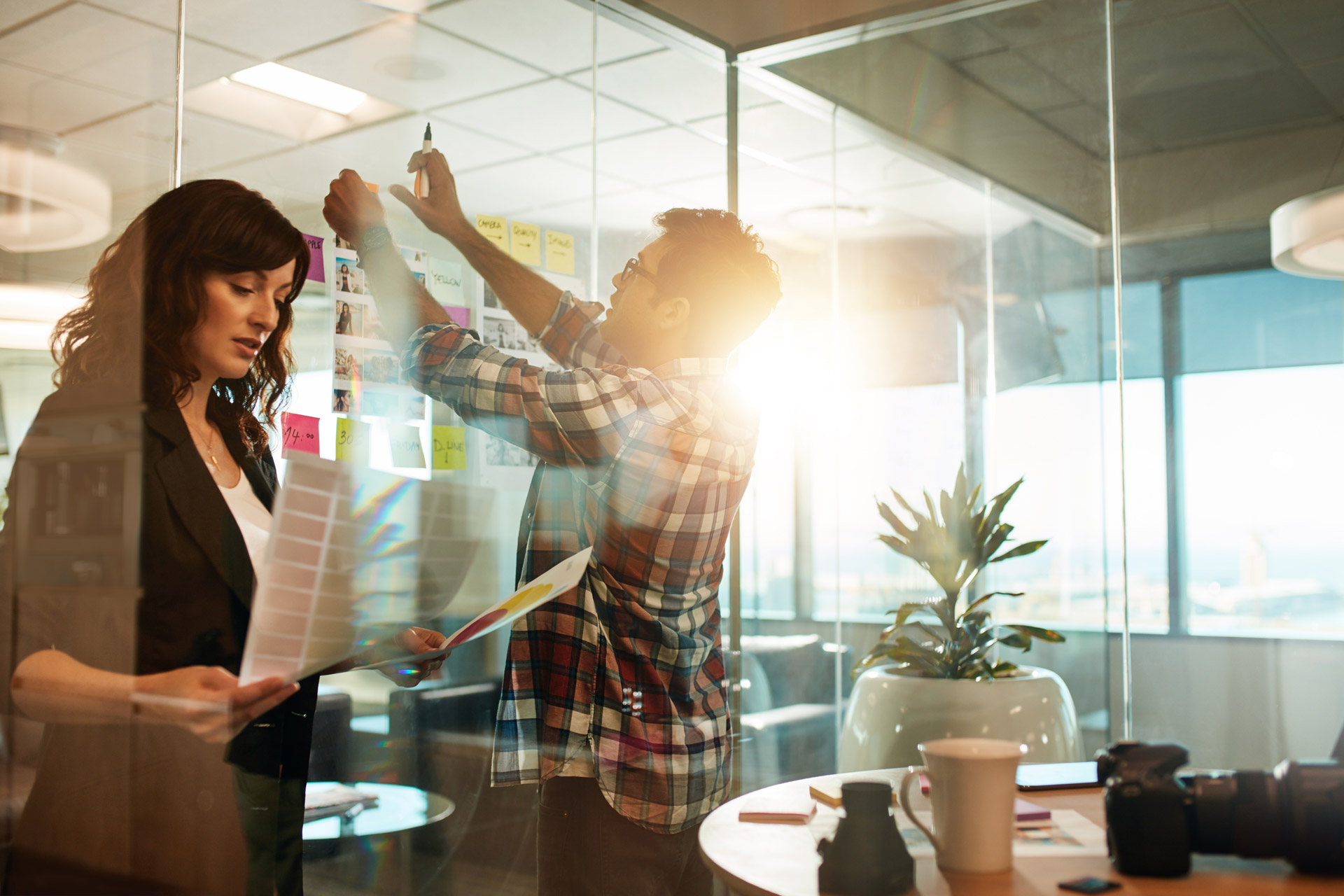 The KOINE AEQUALITAS Foundation has performed in 2017 the assessment of the grants to social initiative entities in the area of people with disabilities that is managed by the ANADP (Navarre Agency of Autonomy and Development of Persons).

We have assessed the calls for years 2015 and 2016 of the grants to social initiative entities in the field of disabilities that comprise two types of grant: Promotion of associations and Development Programmes for the promotion of autonomy and the prevention of dependency.

The overall aim was to assess the design, management, results and impacts achieved by the calls for the years 2015 and 2016 of the grants to social initiative entities located in Navarre.

The research, carried out for Plena Inclusión Navarra, was intended to facilitate a better understanding of the meaning of the ageing process in the population with intellectual disabilities. 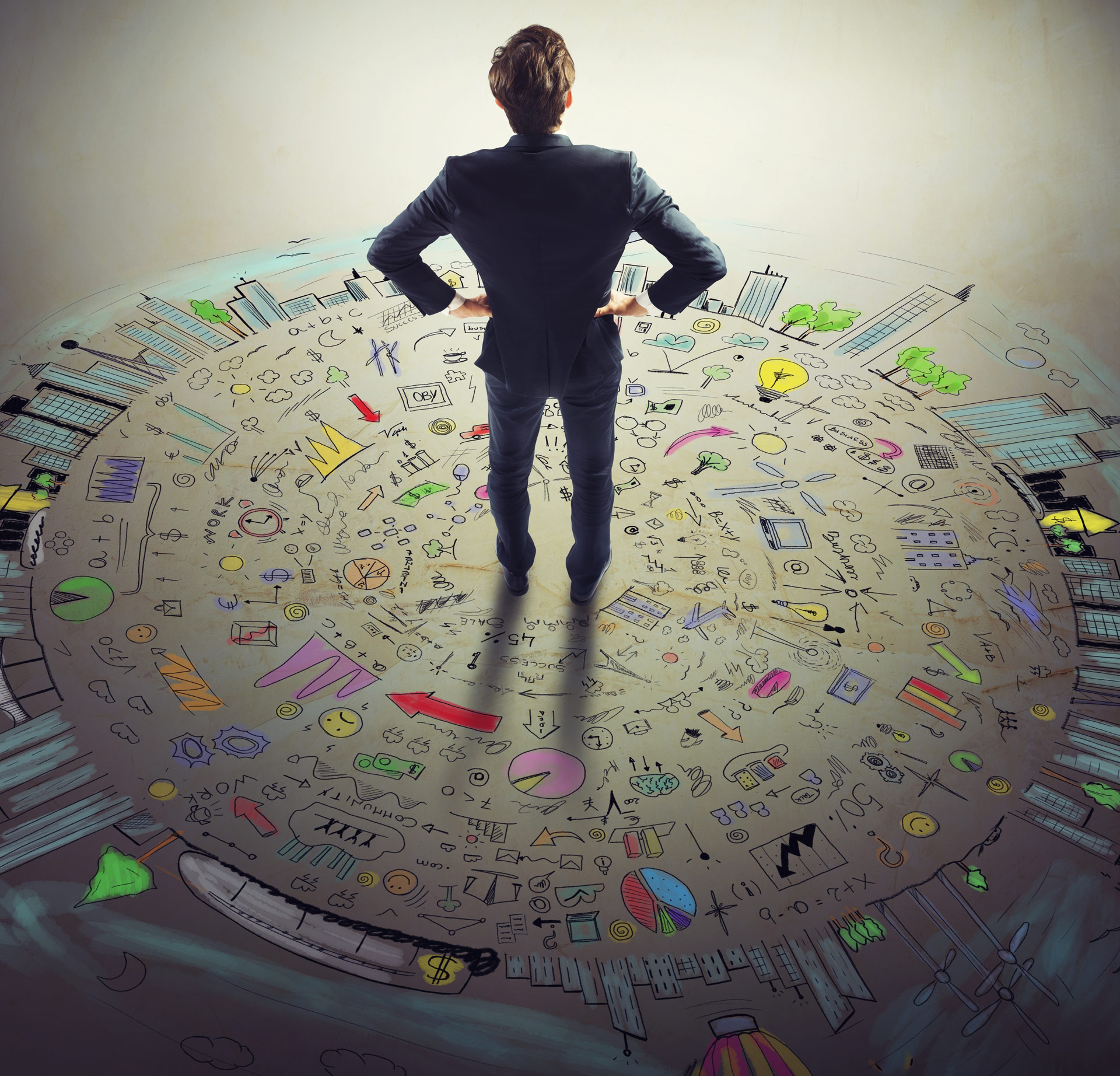 From the Koine Aequalitas Foundation we have supported Fernando Teré Iriarte in the publication of his first work “Practical Guide for Employment and Personnel Orientation”. The author, who has extensive experience both in the care of people and in the management and development of Professional Orientation programs from public employment services, is based on his long and committed professional career to write this manual that is offered as a Consultation guide for socio-labor guidance staff.

The PLUSD´ACC project: Improvement of accessibility to the cultural heritage of the Euroregion Aquitaine-Euskadi-Navarre, seeking professional exchange among social entities and public administrations in terms of accessibility to artistic heritage, culture and, therefore, to the tourism generated through these elements.

Through this exchange of experiences and good practices of the participating entities, as well as the contributions of professionals, experts and entities of reference in the field of each of the territories involved, we will study, analyse and deepen in the difficulties of accessibility of the artistic heritage, culture and tourism, as well as the availability of different tools and methodologies that can be implemented to eliminate different existing barriers.

The main objective is to improve the universal accessibility in the access, management and enjoyment of the cultural and artistic heritage of the Euroregion. 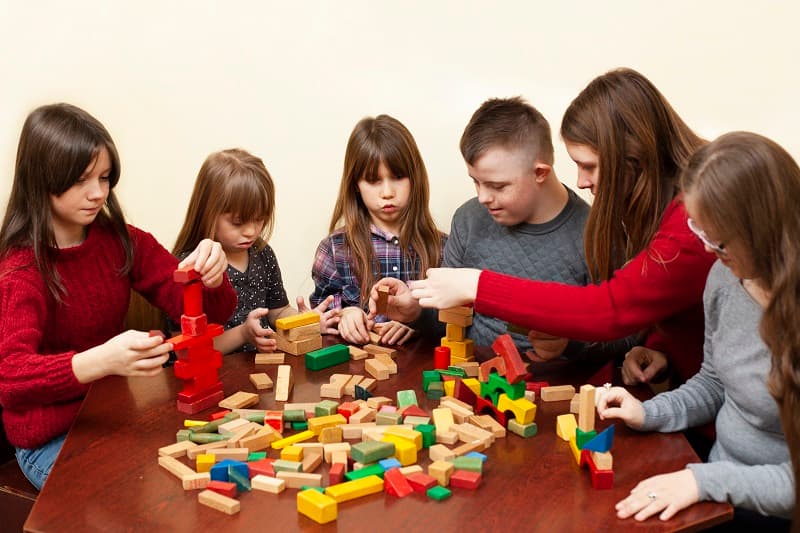 The general objective of this project is to enable people with intellectual disabilities in Navarra to integrate into society, avoid digital exclusion, improve their quality of life and effectively achieve equal opportunities in various areas essential for their full development and more specifically in the field of employment and training.

The project consists of the maintenance and updating of a Digital Information Platform accessible to people with intellectual disabilities about resources for vocational training and employment in Navarra.